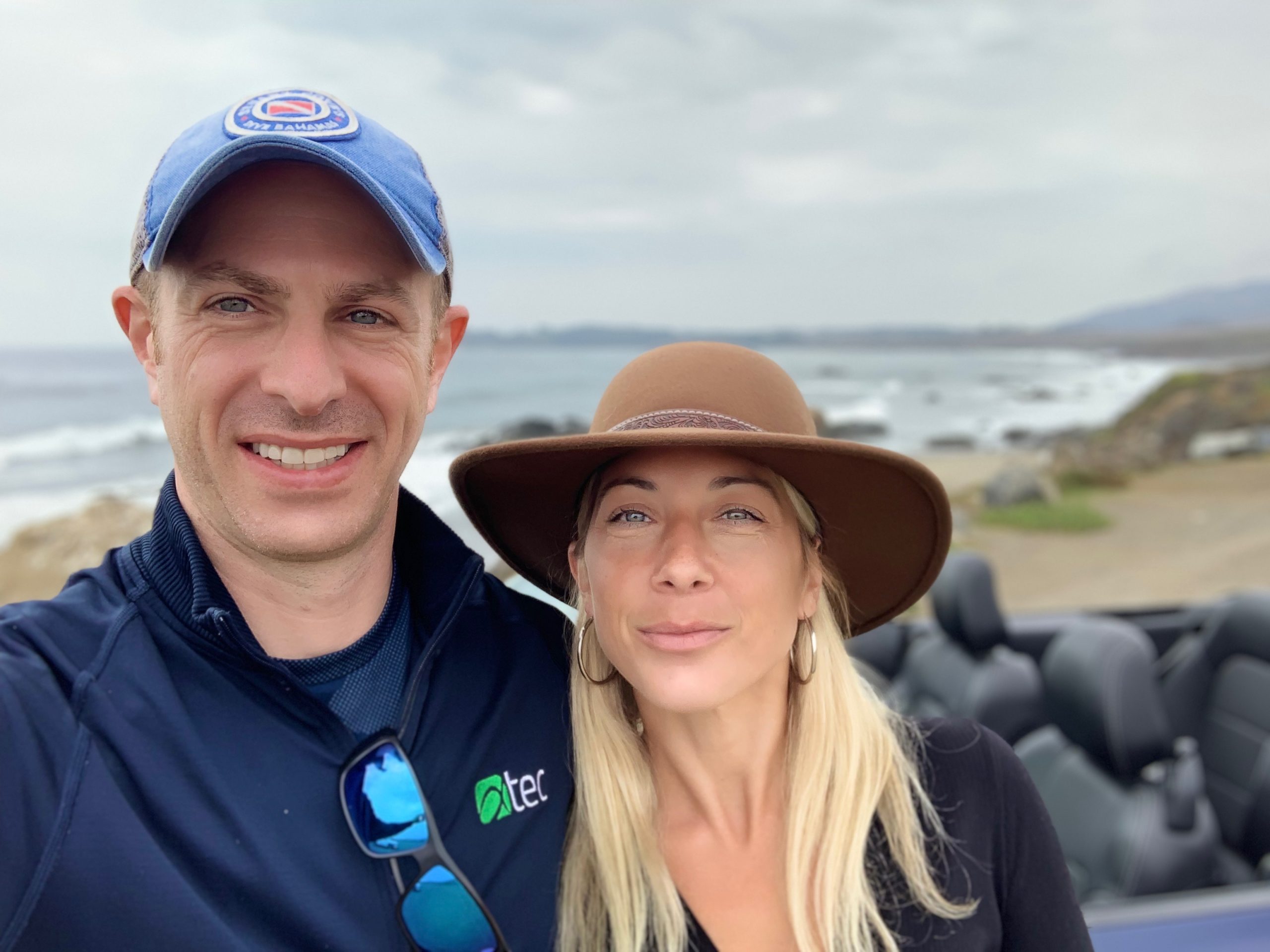 When Isaac ‘Yitz’ and Juanita Moss contemplated a move from Chicago to Greater Hartford, discovering a small town with a robust Jewish community sealed the deal — and they haven’t looked back since. “There’s a ton of Jewish community here — a Kosher food store, Jewish schools, synagogues,” says Yitz. “All of a sudden, we had an automatic social network.” Adds Juanita, “We received a beautiful, warm welcome.”

In the ten years they’ve lived in West Hartford, Juanita and Yitz have become strong advocates and community leaders, in the spirit of welcoming others the way they were welcomed. In addition to volunteering at their synagogue, Young Israel of West Hartford, they are Co-Presidents of the Board of Directors for New England Jewish Academy (NEJA) and were instrumental in the merger that created NEJA.

The Mosses have also invested time in leadership training, which Yitz calls a game changer. “The Wexner Training Program expanded my horizons and gave us new connections,” explains Yitz. “We learned how various organizations need to work together for transformative change in the community.” Juanita expanded her network and appreciation for the community while participating in the Jewish Leadership Academy’s (JLA) Community Leadership Initiative.

The Mosses believe that great community leadership embraces the success of the whole community, not just one organization. That’s one major reason the couple established a Donor Advised Fund at the Foundation, which allows them to recommend grants to different causes and adapt their giving over time, while also including their children in the process as they grow older. “We want to set an example for others to support institutions and the broader community by partnering with the Jewish Community Foundation,” say Juanita and Yitz.