JewGood Hartford Committee Member Devorah Donnell moderated a compelling virtual talk in May 2022 about how her cousin, Renia, and Renia’s mother survived the Holocaust with Oskar Schindler’s help. More than 80 participants listened to Devorah and her family members describe Renia’s story of tragedy, perseverance and hope, which is chronicled in Renia’s book, My Survival: A Girl on Schindler’s List. The event commemorated Holocaust Remembrance Day, a solemn day of remembrance, education and mourning for the more than six million Jews murdered by the Nazis in World War II.

JewGood Hartford is not an active giving circle at this time. Thank you to all of the donors who made our grants possible in 2020, 2021 and 2022. If you have questions, please contact:

JewGood Hartford awarded a $10,000 grant in 2021 to COMPASS Youth Collaborative’s Junior Peacebuilders program, which serves local youth who are at high risk of perpetrating or becoming victims of violence. In 2020, JewGooders recommended their inaugural grant of $10,000 go to Connecticut Coalition to End Homelessness to help provide housing for 10 families. 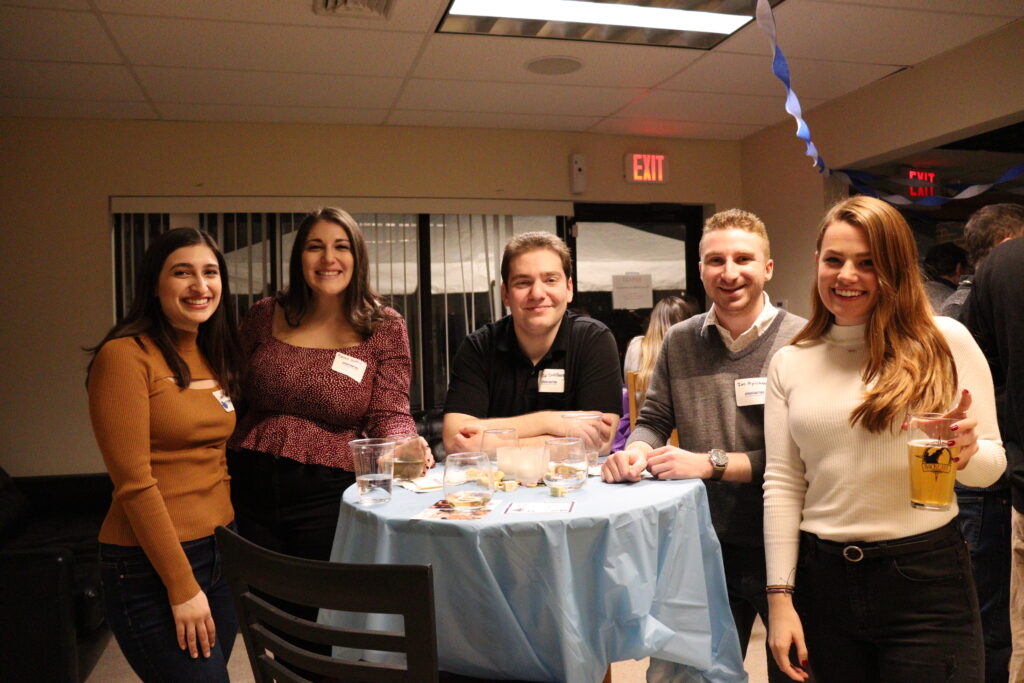 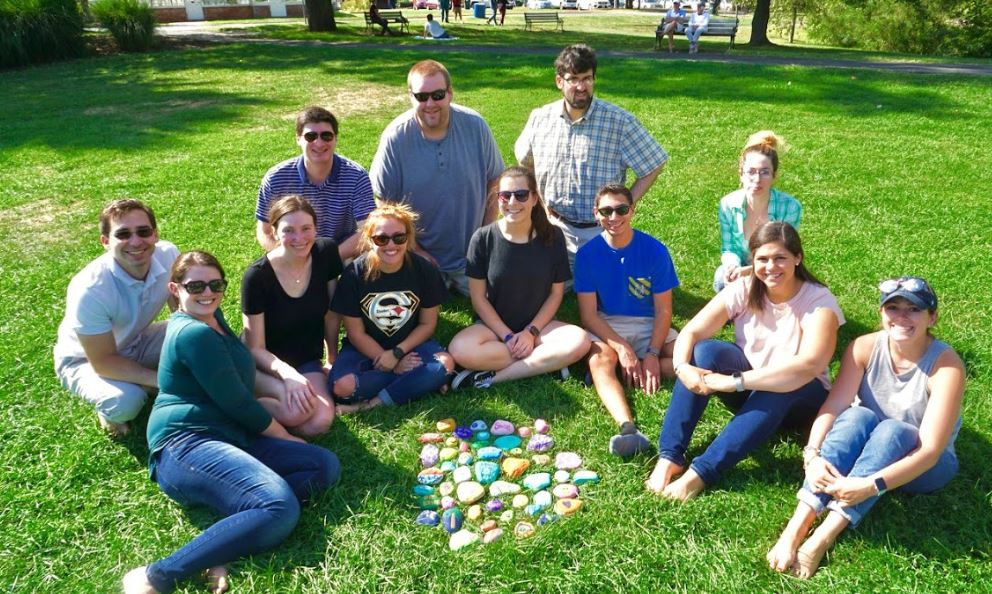